Hi , It’s Maisie and I am so excited to go to La Ronde for our trip to Montreal tomorrow ! La Ronde is an amusment park run by six flags with tons and tons of rollercoasters and thrill rides in Montreal, Quebec. All the Grade 6’s at my school, Berrigan Elementary Sch0ol are going for their end of the year trip before we go to middle at Longfields Davidson Heights Secondary School. All of the kids are also in groups of four or five for the trip. I’m with Awo, Linh and Zoha. OH MY GOSH ! It’s crazy how excited like wow ! I won’t be able to sleep tonight! Well I hope all the Grade 6’s have ana amazing time like me. 😀

Students were asked to take on the point of view of their parent and contact Mr. Toft to discuss why he wouldn’t let their child bring their pet to school. 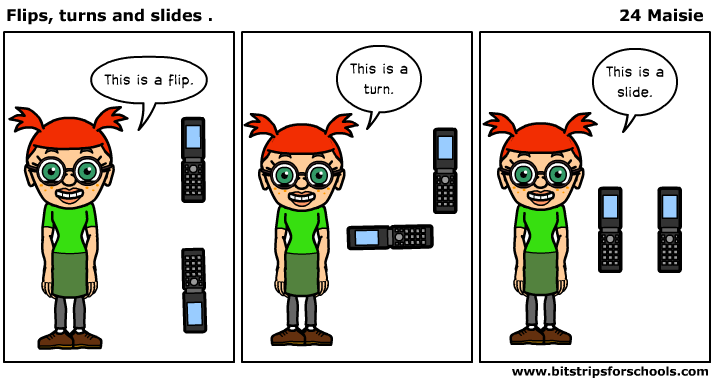 See how Naana, Maisie and Sehrish fared at online collaboration.  They were not allowed to talk to each other or even sit together.  They could only communicate by typing on their computer and using a site that allows more than one user to work on the same document. I am writing this letter to explain why I was late yesterday .

The reason I was late was because I was abducted by giant purple dinosaurs . They were eating the best thing ever .. skittles ! I had no choice but to steal the skittles and shoot the dinosaurs with a laser gun . After I shot them they died instantly and I ran as far and as fast as I could while eating the skittles so I could have more energy to run even more . Eventually after all that running I came to the White House and met  President Obama . At that moment he turned into a pink unicorn with devil horns ! Suddenly he put his kids and wife on his back and flew all the way Brazil where they vacationed for a year.  After that out of no where a blue  cockroache eating turtle popped up and it put me on his back and walked me all the way back to my school for class.

Now personally I love snow but why did it have to come so early?? I was so excited for Halloween knowing that for one year it wouldn’t snow right before it.  But no the night before it SNOWED!! Now all that was going through my mind was how cold I would be that night. Luckily even though there was snow some of ot melted and it wasn’t as cold as I thought it would be after all! If you would like to give your opinions on snow so earyl then comment on my post about snow.

In our classroom we have four clocks.  They are showing four different places in the world.  One is for Beijing, on is for Ottawa, one is for Sao Paulo and the fourth is for one is for Vancouver.  The clocks show what time it is there and how behind or ahead they are compared to us here in Ottawa.The clock  for Ottawa is bigger because it’s the time where we are living. They also educate us because we could think about how behind or ahead each clock was.